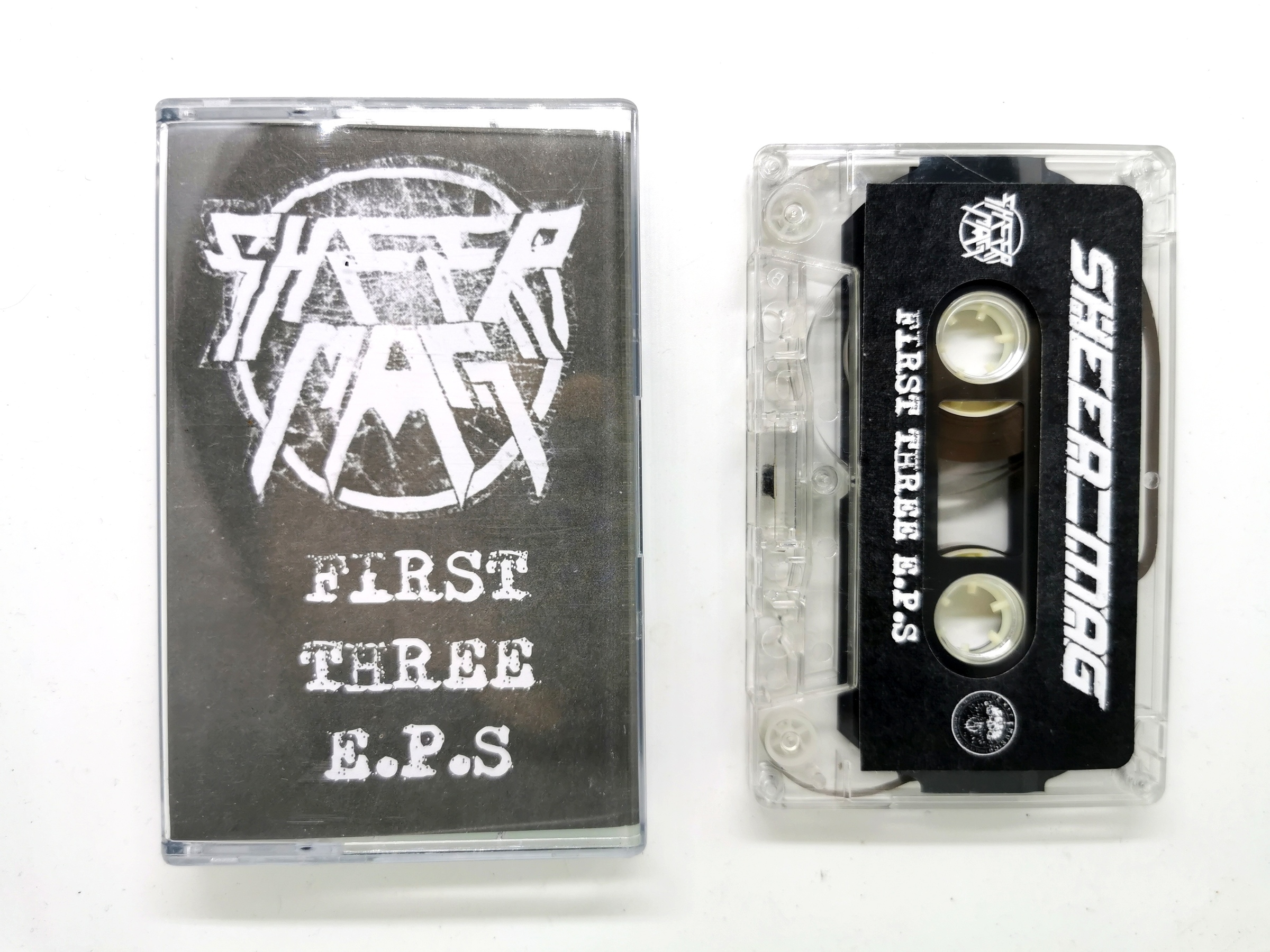 Sheer Mag is a rock band from Philadelphia formed in 2014. A combination of 1970s rock and punk ethos, the band continued to gather attention and has released three 7-inch singles.

This tape is their mini discography combining all of their works (their first three EPs).