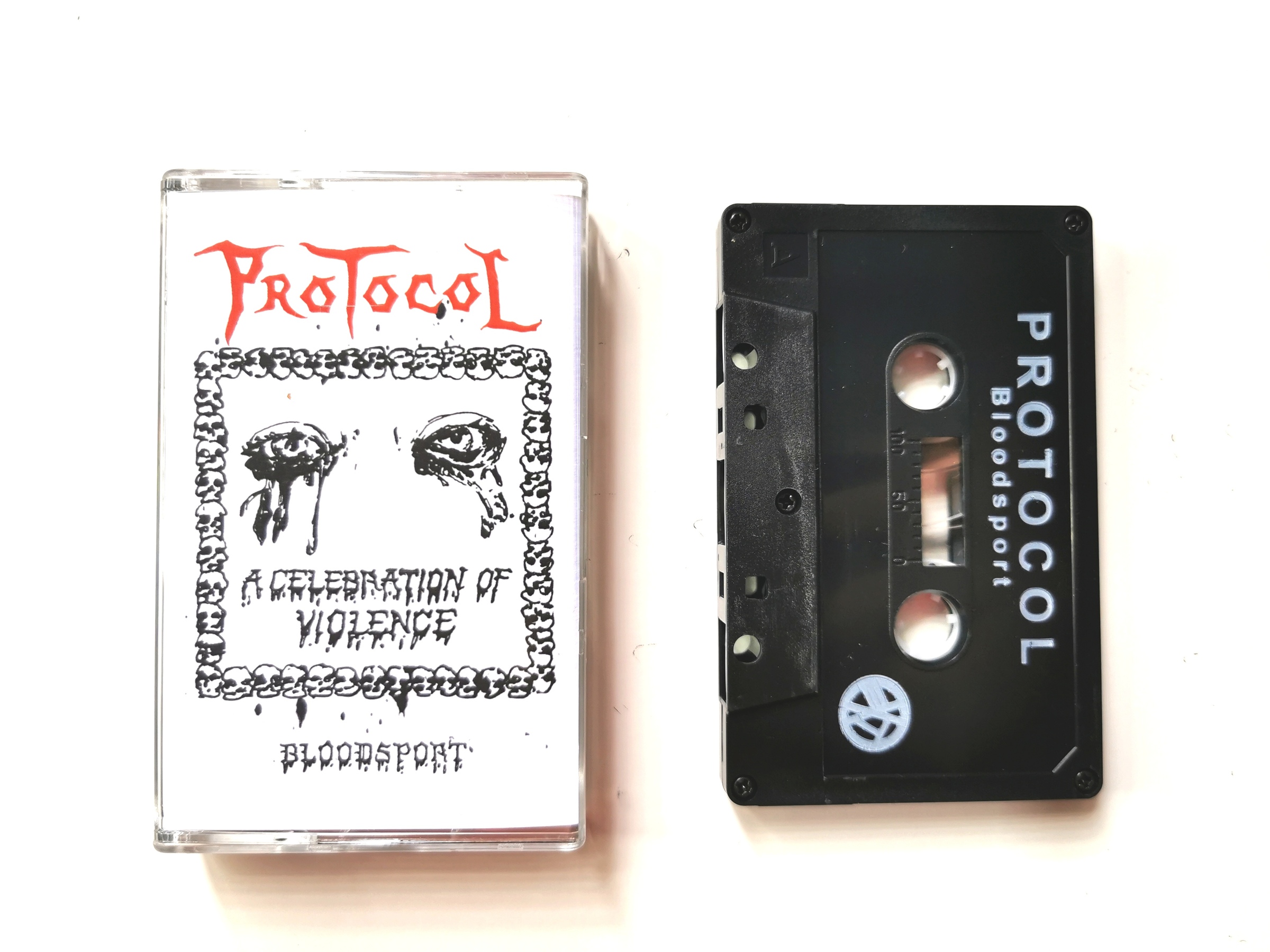 Protocol is a band with a mission: destroy Tallahassee and take the rest of America with it. With "Bloodsport," Protocol releases a powerful blast of unrelenting, fast-driving hardcore punk that pulls you in and holds you captive until its final note. Originally released as a tape and also available on vinyl released by 11 PM Records 12" on red vinyl.