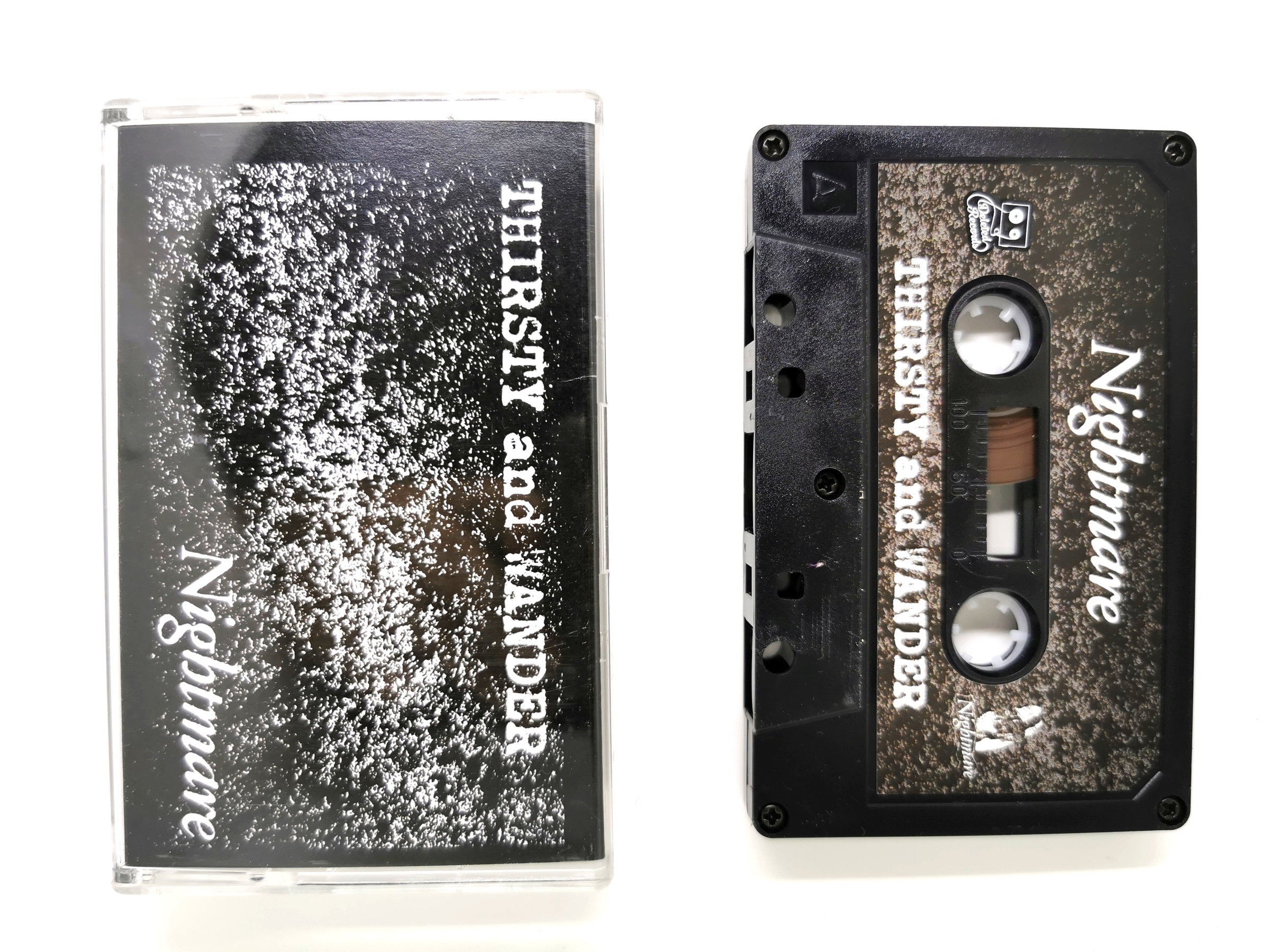 The CD version was released in January 2019 on Bloodsucker Records in Japan and the vinyl version released on La Familia Releases/Farewell Records in Europe and the cassette version on Deleted Records in Malaysia.

Latest album by japanese hardcore band Nightmare, the same guys who made the excellent "Give Notice Of Nightmare" back in '90. The 10 new songs are great and the old power of Nightmare is still there. Along with Gauze & Warhead, Nightmare is one of the few classic Japanese bands that never broke up and it's still going strong after all these years.