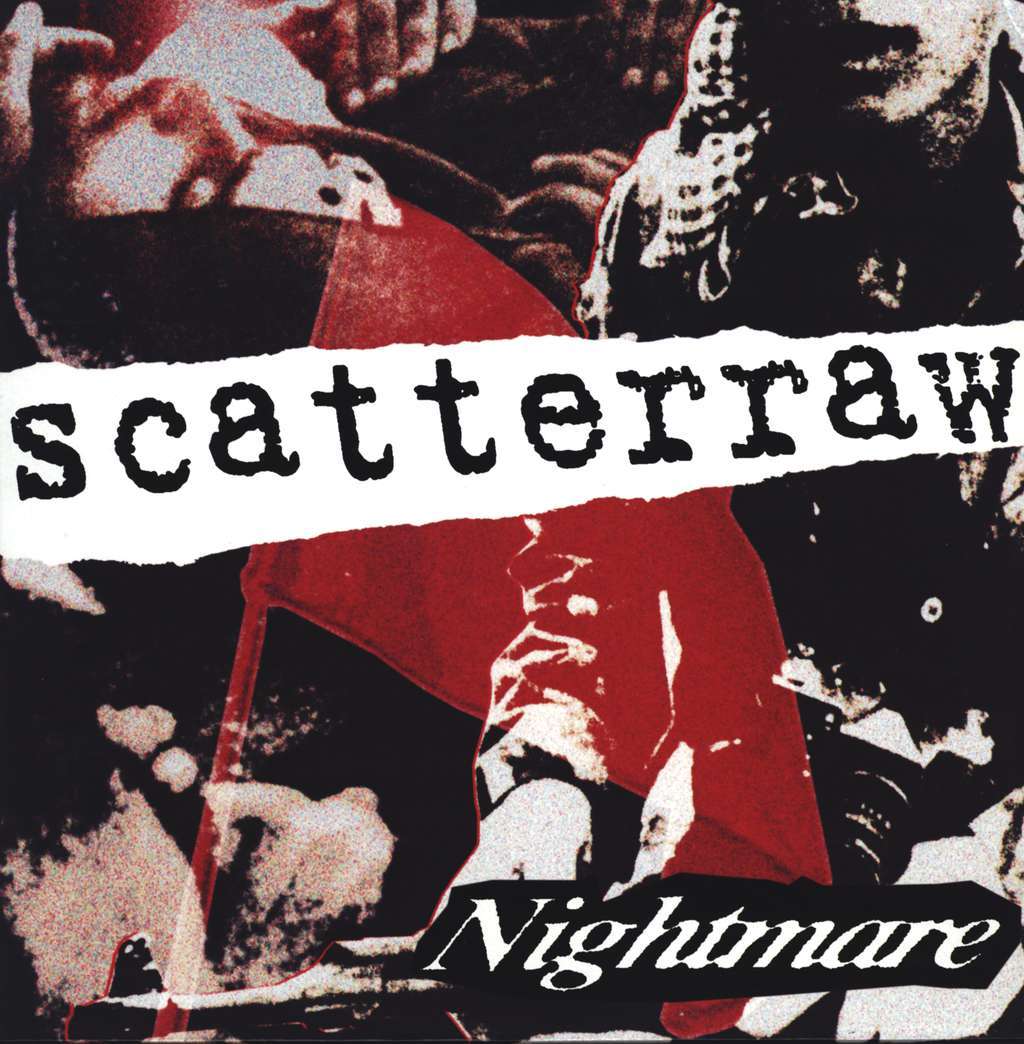 Nightmare started all the way back in the 1980s, releasing their debut 7" in 1988 on the legendary Selfish Records label. Over the years they have gone on to release a total of seven EPs and two LPs (including this one, their second). They contain current and former members of such bands as Ferocious X, Framtid, and Organism.