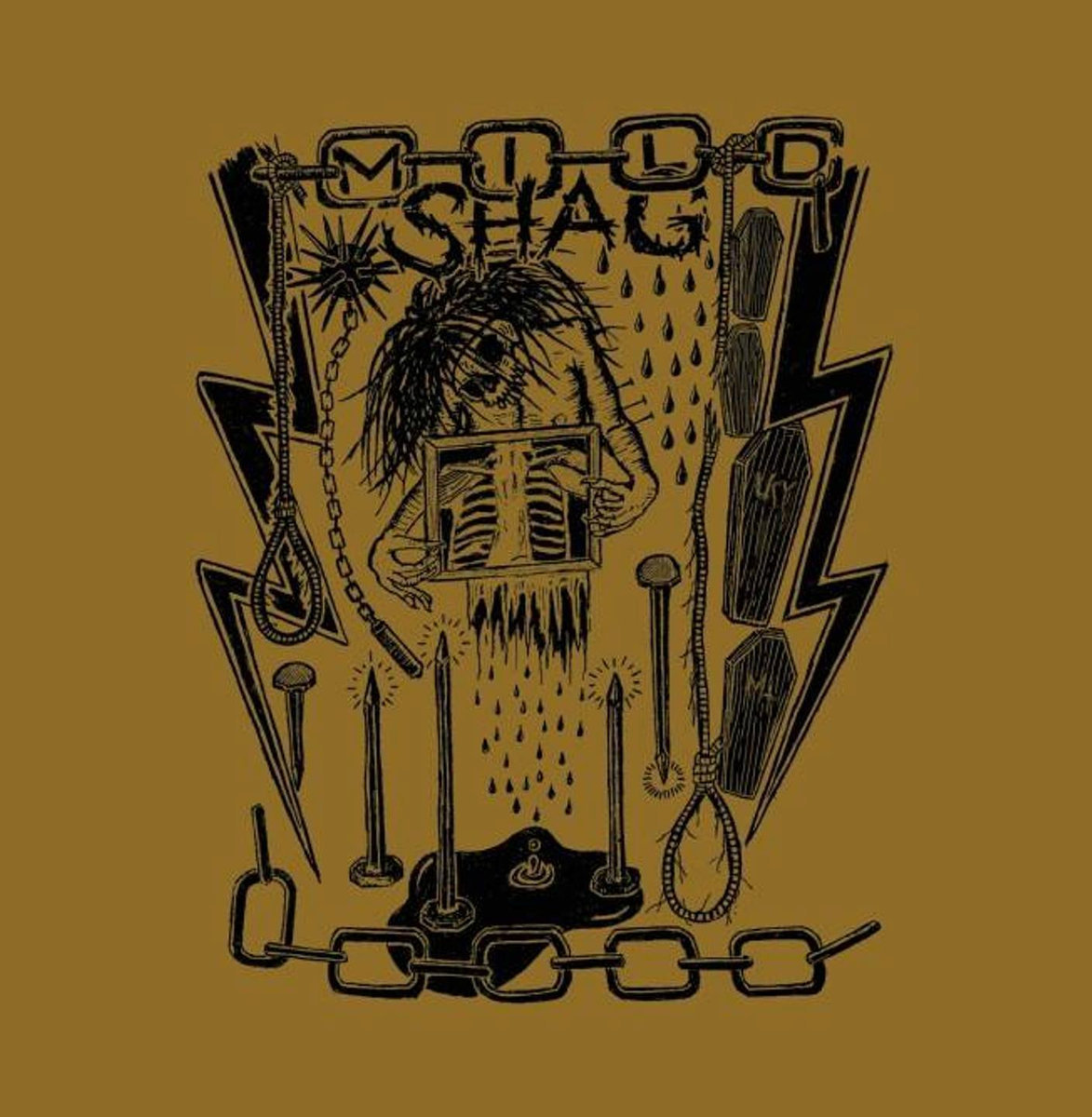 Members of DAILY RITUAL, SNAGGLETOOTH and VAARALLINEN combine to produce raw, snotty and angry punk rock with crisp, thumping drums, buzzed out, melodic but powerful guitar work and snarling vocals.
Catchy time changes with bouncy riffs and straight to the point lyrics.
This has an almost 'street punk' vibe to it and soundwise is comparable to the band REGULATIONS from Sweden or early BLACK FLAG (to these ears anyway)