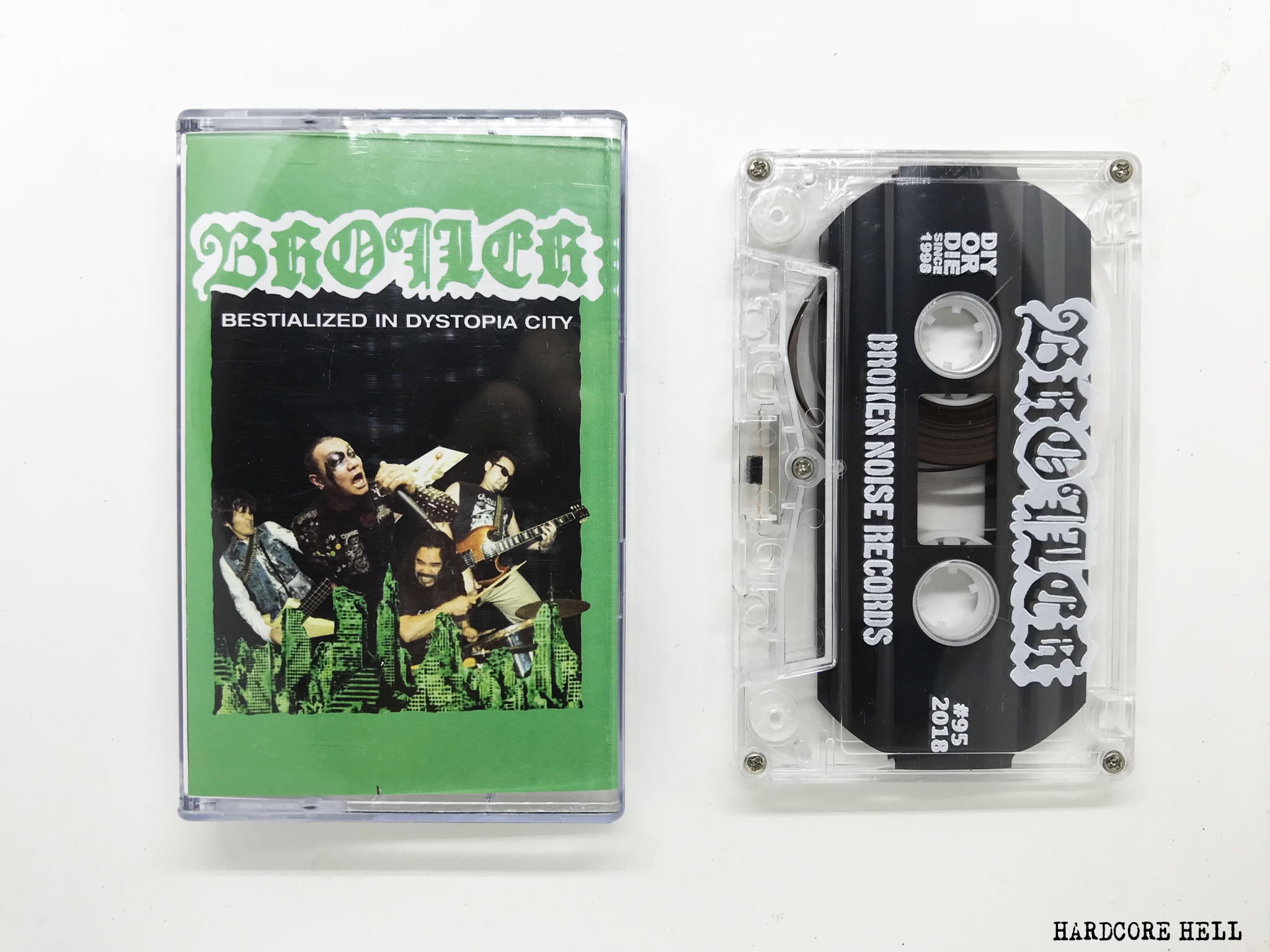 We tried approaching more orthodox Heavy metal while basing on blast beat and D beat. The maniac member pulled the direction and was strongly influenced by the original South American slash metal SARCOFAGO and Bestial metal BLASPHEMY. It can be said that the sound of the underground metal odor stuff is like medium-term SODOM (German Thrash Metal). They run around hardcore · punk, grind core, thrash metal with riff by heavy metal and Bestial metal! It is not a metal punk, it is a punk metal. In other words, it is Bestial · Punk · Metal.